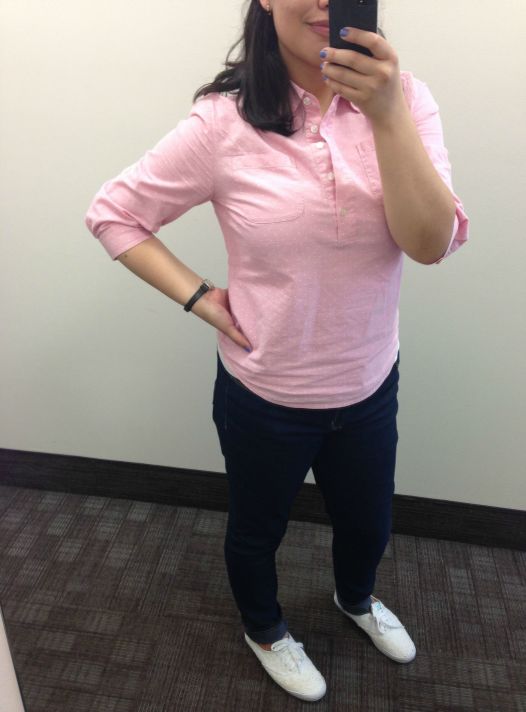 “Let’s not think of them as tests, but rather as celebrations of knowledge.” When our professor said that I just couldn’t contain my laughter (which actually came out a little bit louder than I’d have wanted… very unusual). Isn’t this the funniest thing you’ve ever heard? I think it is.

Today we played a game to review AIS concepts in preparation for our upcoming tests. The team with the highest score in each round would get candy. The team with the lowest score would receive candy too. Our professor said that he’d throw the candy our way. I just didn’t think he would do exactly that. He literally threw the candy up in the air and we had to either catch it or dodge it. It was ridiculously funny!

I went home with a lot of candy 🙂 sadly, it wasn’t because our team’s high performance in the class. We were the team with the lowest scores for a few rounds. Our scores were not alarmingly low, just a couple of mistakes here and there -we may or may not have forgotten to review the chapters before class (there’s only so many hours in a day, right?). The worst part, we enjoyed the treats. They were really delicious!

Late study-group nights, more doughnuts (my jeans won’t be very happy about this), more meetings, and plenty of things to do, that’s my day in a nutshell. In spite of all the things I have to do, I love my major more and more with every passing day (I’ll reexamine this statement after next week is over). 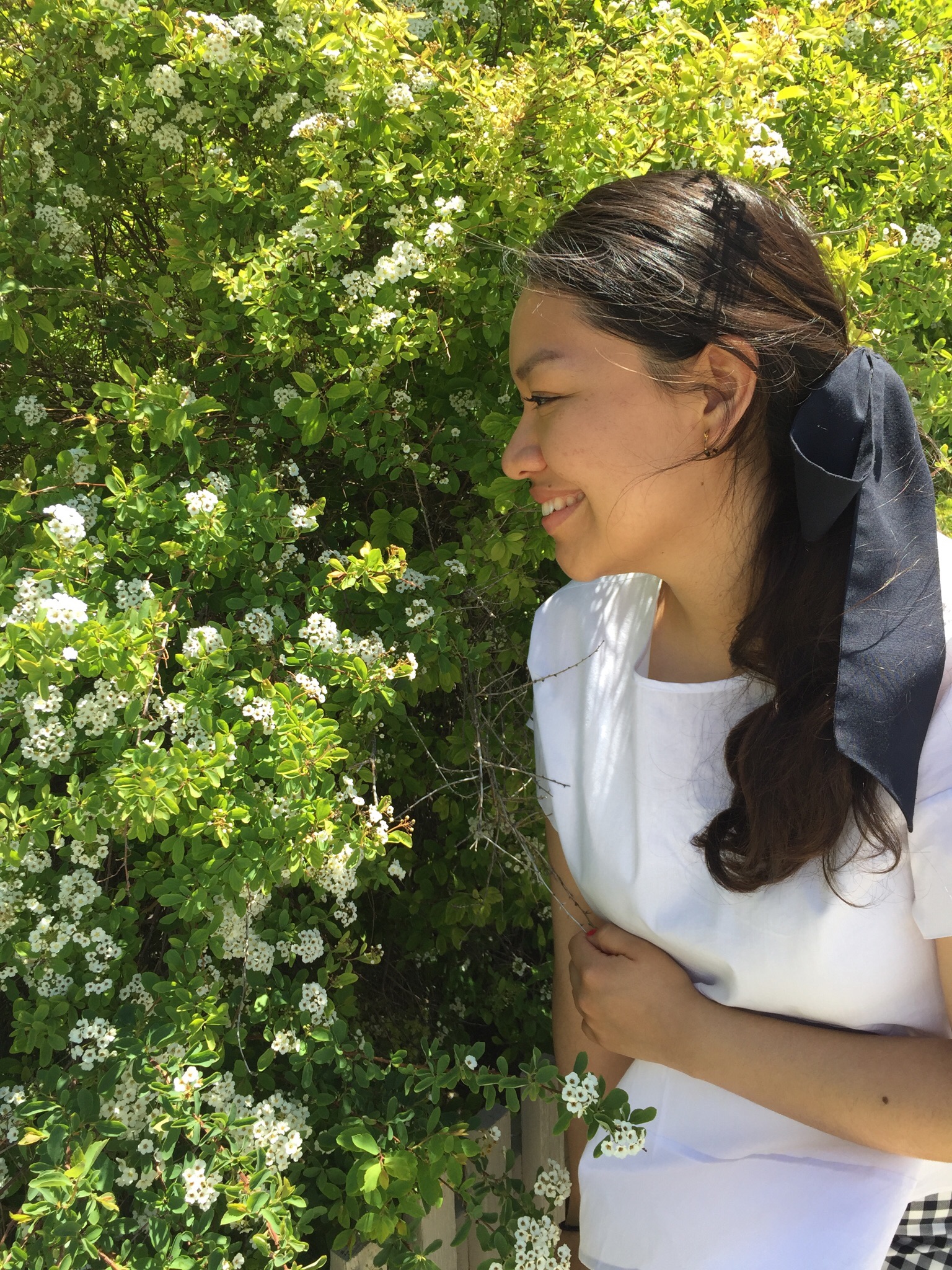 My name is Diana but my mom has called me Cato since I was a kid; hence, the name of this blog. I love reading, baking, and folding laundry. I am pretty much an old lady trapped in the body of a twenty-something girl.